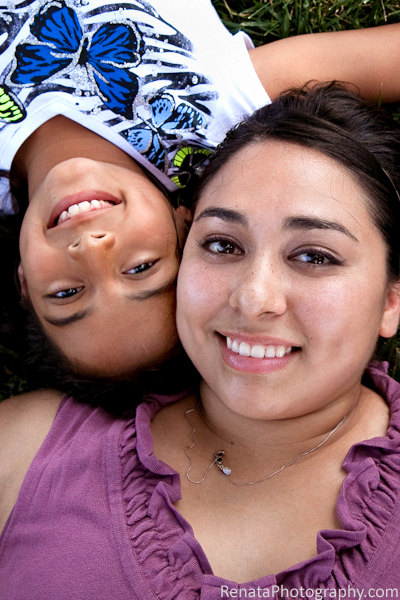 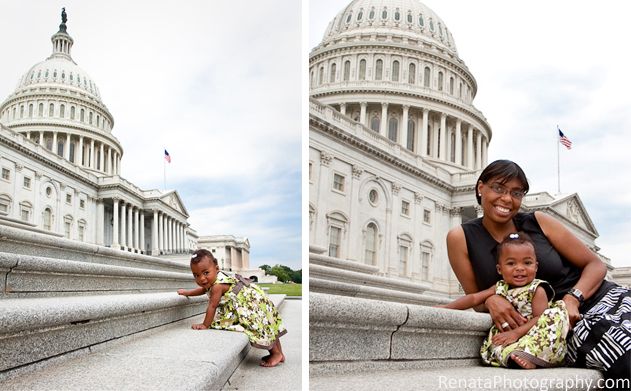 Babies Go To Congress was held this week on Tuesday and Wednesday and was organized by Heartbeat International so that our representatives in Washington could see firsthand the work and fruits of crisis pregnancy centers from all over the country.    Heartbeat contacted me this year after hearing about my volunteer work at The Northwest Center in DC, and asked me to document their visit and I happily agreed.  Having never engaged in constituent visits before myself, I also thought this would be a good learning experience for me, and eye opening for others, to see what the process of “going to Congress to tell your story” is like.   (For more photo highlights, visit my Facebook album.)

It was a very good, powerful, but pretty intense, not to mention exhausting, experience.  Not only was it oppressively hot traveling on foot in between all the House and Senate buildings carrying all my gear and doing the occasional photo shoot outside, but the experience of documenting the meetings with members of Congress, or their staff, I found a little overwhelming.  I was trying to take it all in while at the same time trying to get the shots, a bit tricky to do.

Heartbeat’s goal for the meetings were very simple.  They had two teams that comprised of members from Heartbeat, some crisis pregnancy center representatives and some of their clients who were woman and children that were served by the centers.  Each team had scheduled visits ahead of time to meet with their representatives and their message was to inform them that crisis pregnancy centers are good for America.  They were not there to ask for money, but simply to update them about the services they provide through the witness of actual women and children who have been saved and helped by these centers in the districts and states those representatives serve.

I was surprised that so many of the representatives, or their staff, didn’t really know what a crisis pregnancy center was.  I was also surprised by the mixed reception we got, some offices were very warm and welcoming and some seemed they didn’t want to be bothered, (and they were not always the ones you’d expect).  Some doors were wide open, some were decisively shut, (whether figuratively or actually).  So it left me with the feeling of not knowing what each knock on the door would bring.  Rather surprising, since those offices, and the representatives elected, are meant to be there precisely to serve their constituents, especially when people travel so far to bring them a message.

I was all the more impressed during the meetings when I heard these brave women tell their emotional stories over and over again of how they were planning on having and abortion, because they saw no way through their situation.  Then along the way they found a crisis pregnancy center that provided them with real choices and real health care so that they were able to carry their baby to term.  The pregnancy centers would also provide information about parenting and adoption as well as classes on personal development and integrity so that they could help themselves not to go down the path of another crisis pregnancy.  It was very moving to listen their testimonies, and then to see their beautiful child, rescued from abortion, right there.  There’s no better witness and joy to see than the smiles of a rescued baby.

In the end, those representatives or staffers that did meet with us seemed genuinely appreciative of learning about the breadth and depth of service that these centers provide, (especially given the misinformation constantly put out there about them by Planned Parenthood).  I’d have to say though that they looked most surprised when they found out that they were not being asked for money and that these centers were entirely free for women and entirely privately funded: an organizational model so foreign to how Washington works and how the new healthcare system is slated to work.

There’s so much more that can be said here, but my time doesn’t really allow it.  I know I’ve been inspired by this experience and am very grateful for Heartbeat inviting me to serve them by sharing my photography.  I’m also very grateful for meeting these incredible women who have shared their stories, now so publicly, in order that other women and men may also learn and benefit from their experience.

Congresswoman Michele Bachmann poses for a group photo after some words of encouraged to the women on their work and witness.

As a result of this event and discussions I’ve had in the past, I just started the Facebook group, Photographers For Life, because I find that the photographer community, and the media culture in general, is not unnoticeably anti-life to put it mildly. In any given mix of photographers I often find myself very alone in my pro-life belief. My hope is that other working, professional, pro-life photographers, who believe that abortion is simply never an option, would find the group to be a source of mutual support and a venue for sharing ideas on promoting pro-life service organizations like crisis pregnancy centers by creating beautiful, high quality images that reflect the dignity of every person no matter how small or vulnerable they may be. So if you’re out there and you feel like me, tell me about yourself! I’d love to have you in the group and see what we can do together for this critical work of saving and protecting lives.