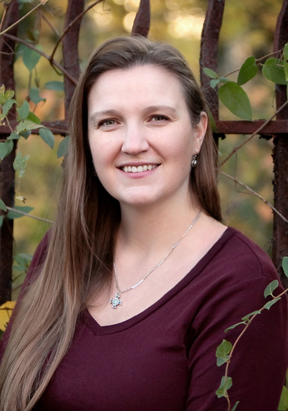 Son of God the Movie 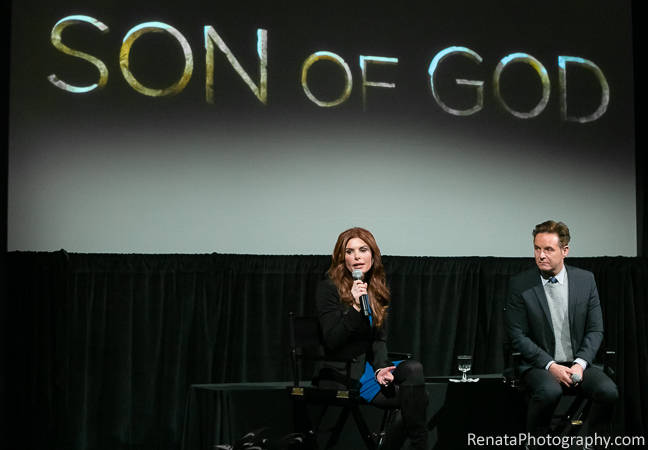 Here’s Mark Burnett and Roma Downey earlier this month at the National Shrine talking about their Son of God movie to be released today.

It appears to be a re-edit of the life of Christ segments from their TV series, The Bible, with some new scenes added for the movie version. I only saw a few of The Bible episodes last year and then saw the in depth Son of God promo they showed at the Shrine. While it’s really great to see biblical stories on TV and in theaters for mass consumption, and I applaud Burnett and Downey for wanting to tell the story of our salvation to the world through really accessible media, I just wish there was more accuracy in the actual telling of those stories.

Granted, most people won’t notice inaccuracies or the creative licenses used, given the general public’s overall minimal knowledge of Scripture and the Catholic Faith in particular.  So I can see how many would be truly moved by certain familiar scenes that bring to life Christ’s love and mercy.  But scenes like Mary screaming in pain during child birth, those pains which were a result of Original Sin (Gn 3:16, something she was not subject to since she’s been preserved from it), would make it harder to explain and understand the significance of the Immaculate Conception, for example, and her unique role in salvation history.  Or Ananias baptizing Saul in the name of Jesus only (and not with the Trinitarian formula: Father, Son and Holy Spirit specified by Christ himself in Mt 28:19), bothers me, especially as it makes these scenes misleading and certainly not conducive for teaching purposes or praying with in any true depth, because it conflicts with some core matters of doctrine, like how we are effectively washed of Original Sin and restored  to relationship with God.  So, while the movie could succeed in moving people emotionally with demonstrations of God’s love, I’m not convinced it would successfully show them how to respond to his love, the response being a necessary element for relationship.

Without critiquing the specifics of each concern I have with either of their productions for time reasons, since there are quite a few even from the little I’ve seen, I just want to make a note that there are enough errors and distortions that would make it difficult for me to wholeheartedly recommend it, especially to those who have little to no understanding of the Bible and salvation history. They just wouldn’t be able to tease out what is accurately biblical and what is the producers’ interpretation, creative license or just plain watering down, my guess, in order to make it supposedly “more accessible”, i.e. marketable to all Christian denominations.

As a former teacher and catechist trainer, I would have loved to have used a movie like this for mediation or illustration purposes, but could see myself needing to often stop or edit very carefully so as not to create confusion and potentially end up defeating the purpose of using it as a resource in the first place. That’s not to say there wouldn’t be some really great usable parts that a savvy catechist can still tease out and use with great efficacy. It’s just that Catholics need to be aware these productions are not entirely accurate and need to be viewed with the Bible and even a Catechism not too far away.

Some creative license for dramatic effect used that I think did work really well was the scene where Judas flees the Last Supper and starts choking on the Eucharist, eventually spitting “Him” out with the Devil figure looking on as Satan had just entered his soul. It illustrates quite dramatically how one cannot serve two masters. Especially when a person decisively runs from God and towards evil, his loss of Sanctifying Grace can be quite palpable.  The dramatization of just how repugnant Christ becomes to those serving the Devil and how the state of despair that follows can be fatal, I thought was rather effectively done.  However, I’m not sure if that scene will now be cut out given all the recent chatter that Burnett and Downey seemingly caved to pressure to remove the devil character (or perhaps just his close-ups, we’ll see), because some thought he looked too much like the president.  Go figure.  I’ll resist commenting on what I think about that.

While I’m not sure if I’ll go see the movie, (mainly because these days I just don’t have too much time or energy for movies) if I did have time, I’d use it as an opportunity for Lenten reflection, letting it help me go deeper in what I already know about the Son of God, his love and mercy, my own sinfulness and need of reconciliation.

For those that go see it that are fairly new to the biblical accounts of Jesus, I’ll pray that it creates more desire for them to go to the source and read Sacred Scripture themselves, digging deeper behind the meaning of the words and the teachings we have, so they can truly respond to and receive God’s love, and not just have this movie be the last time they expose themselves to the great story of our salvation, in our Redeemer, Jesus Christ.

Posted in HappeningsTags: Basilica of the National Shrine of the Immaculate Conception,Mark Burnett and Roma Downey,Son of God the Movie,The Bible TV Series